PIRTEK AND PENSKE - PARTNERS ON TRACK AND IN BUSINESS

Pirtek and Shell V-Power Racing Team have agreed to an extension of their sponsorship agreement, taking up the option to continue their existing partnership. 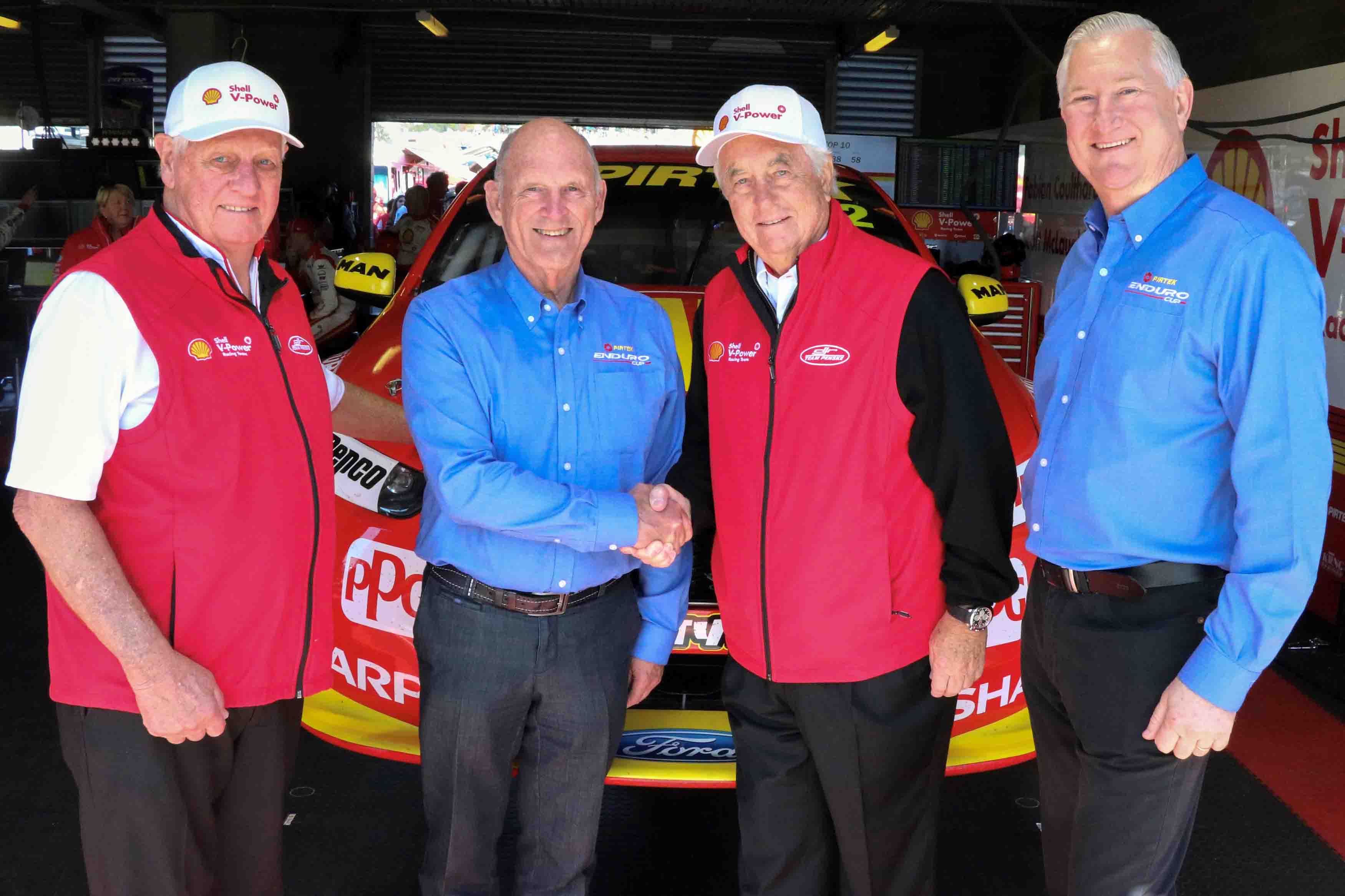 Pirtek is Australia’s leading hydraulic and industrial hose supplier and has been a partner of the team since its inception as DJR Team Penske in 2015.

Stephen Dutton, CEO of Pirtek Fluid Systems said that the business was very excited about taking up the option to continue the sponsorship agreement through 2020.

“As we celebrate 20 years since Pirtek's first Bathurst win as a sponsor, it seems an opportune time to continue our involvement in Supercars and the fantastic relationship we have with DJR Team Penske,” said Dutton.

“The fact that the team won the Pirtek Pitstop Challenge at Bathurst last week for the second year in a row is the icing on the cake. We wish the team all the best for the rest of the season and into the future.”

Peter Duncan, Chairman and Founder of Pirtek said: “This is a relationship built both on & off the track with Penske & Pirtek businesses working together for a common purpose. We share the same values of professionalism, experience and presentation across our network and have no hesitation in extending our deal.” 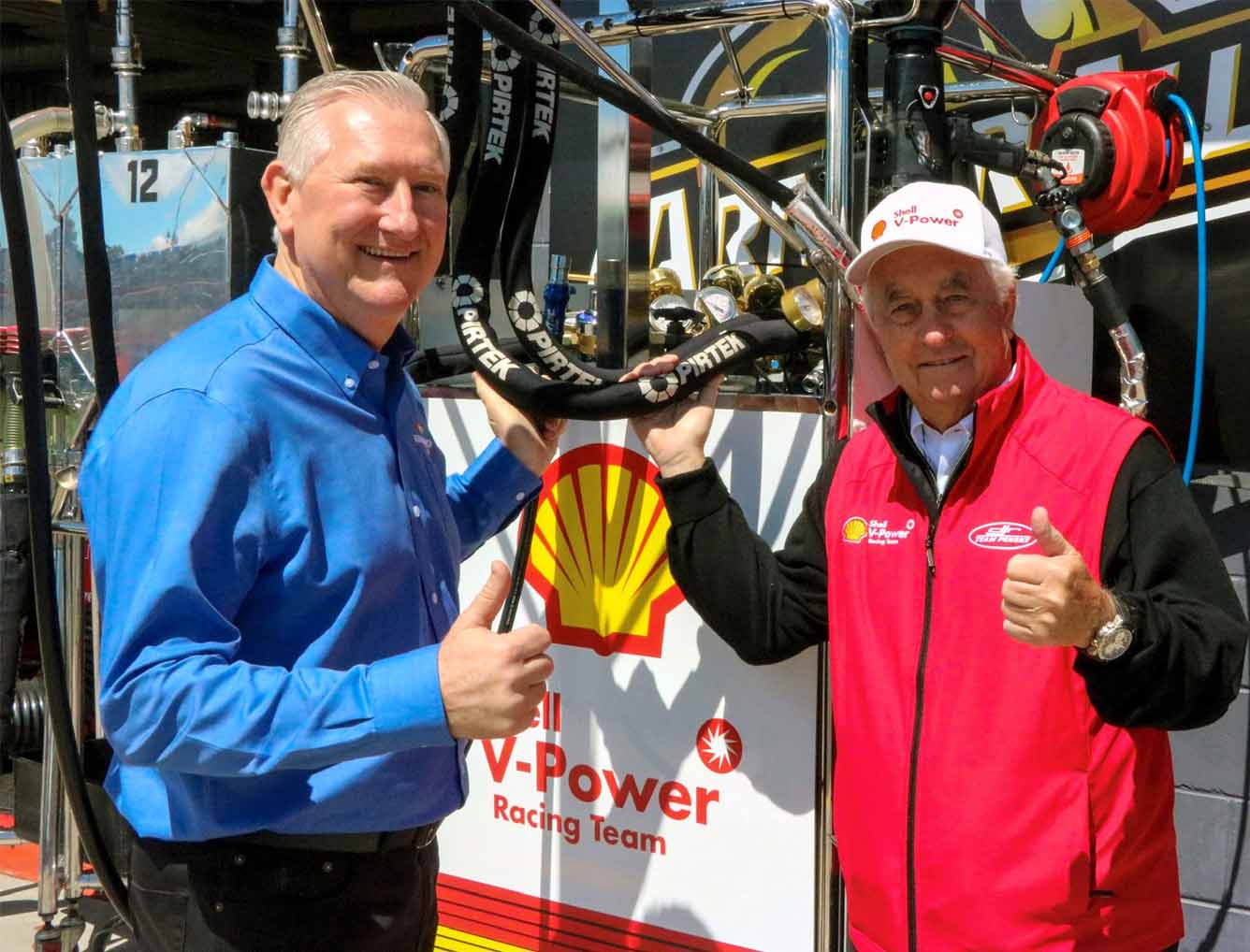 Roger Penske, Chairman and Founder of Penske Corporation said that the relationship between Pirtek and Penske is one that was established on the track, but now has deep roots in business.

“Pirtek joined us as foundation partners with DJR Team Penske in 2015 and the company has grown with us and been a big part of our success in Supercars,” said Penske.

“Stephen (Dutton) and his team have worked closely with Penske Transportation Group in Australia - along with many of our other team partners - to build very strong and productive business-to-business relationships. Our partnership has grown internationally as Pirtek is now also a key part of our motorsports teams in the United States.”

Shell V-Power Racing Team Co-Owner and Australian Motorsport Legend Dick Johnson said the relationship between Pirtek and the team is a special one, both personally and professionally.

“Partnerships like this don’t come along often, and their support is fabulous. Not only do they support DJR Team Penske, but also Team Johnson and our entry in the Touring Car Masters.

“They have been a strong supporter of Australian Motorsport for the last 20 years. Thanks to Stephen, Peter and the team for their continued support and valued partnership.

The Shell V-Power Racing Team will next appear in the final round of the Pirtek Enduro Cup, the Gold Coast 600, across the weekend of October 19-21.