ACT-based fan Ross Greenup is the inaugural winner of the Pirtek-backed Ultimate Motorsport Prize raffle which has raised in excess of $50,000 for the St Vincent’s Hospital. 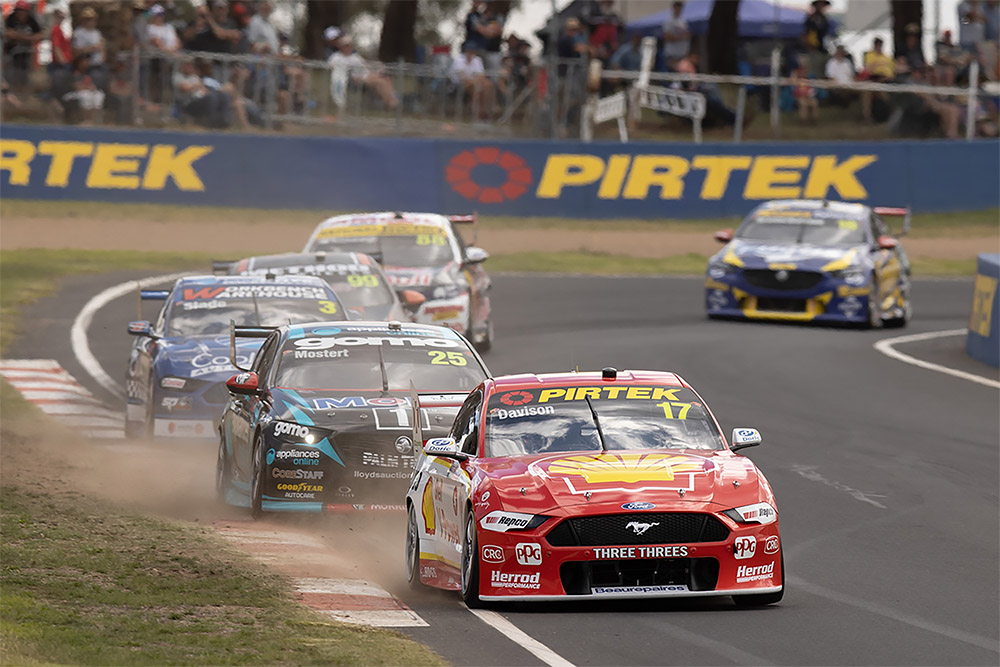 Greenup and a friend will enjoy three days at this year’s Repco Bathurst 1000 where they will be given the VIP treatment and be involved in a list of once-in-a-lifetime experiences.

Greenup, a long-time motorsport fan, has been to the Bathurst 1000 three times previously as a general spectator, but this year his experience is going to be a lot different.

A big Dick Johnson fan, Greenup was an early ticket purchaser and it was one of his 10x$20 tickets that sealed what has been described as one of the best raffle prizes ever offered in world motorsport.

Greenup will wave the green flag to get the event underway on Sunday December 5, will be on the grid for the start of the race, do a course car ride of the track, fly over Mount Panorama in a helicopter, visit race control, the Supercars TV compound with Neil Crompton and have a meet and greet with the race winners.

He will also have his photo taken with the Peter Brock Trophy and present the winners’ trophy for the Pirtek Pit Stop Challenge on the Friday night.

“That’s fantastic,” said Greenup when contacted Monday morning about his win. “I am a big fan and to have the opportunity to do all these activities and meet so many people from the sport will be incredible. “To be honest, I probably did not even realise the enormity of the prize and how much was on offer. To say it will be memorable would be a major understatement.” 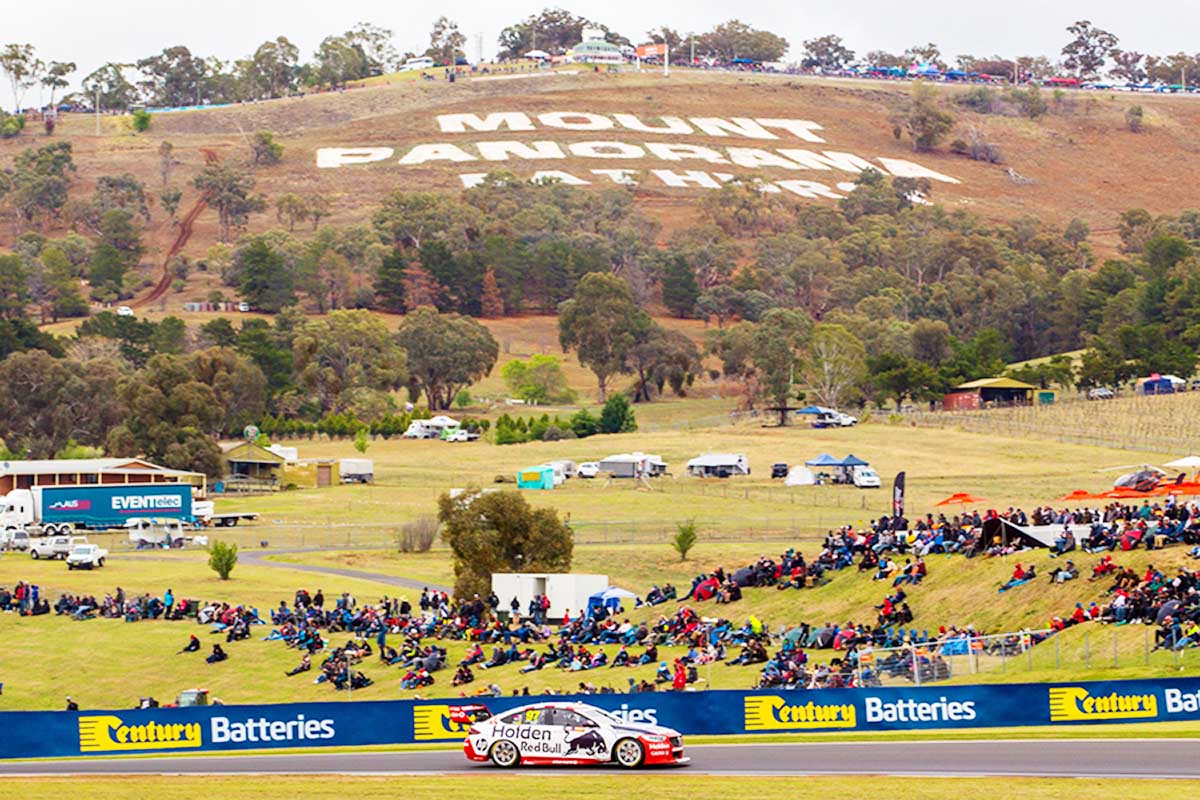 There is an extra bonus for Greenup, with one of the items on the prize list being a meet and greet with touring car legend Dick Johnson in the Shell V-Power Racing Team garage. “I have been a long-time Dick Johnson fan so the visit to the Shell DJR garage will certainly be a highlight,” said Greenup. “I would like to thank everybody involved in putting together this once-in-a-lifetime experience. It is for a great cause, and without their time and generosity, these opportunities are not possible.”

PIRTEK CEO Stephen Dutton said the inaugural raffle had been a success and would pave the way for even bigger and better activities of its type in coming years. “Despite all the interruptions we had with COVID-19, we still managed to raise more than $50,000 and I think that is a fantastic result for St Vincent’s Hospital and testimony to the generosity of Australian motorsport fans,” said Dutton.

Stephen Dutton continued, “The interest in our inaugural event was incredible and I think has laid the foundation for some exciting events from 2022 onwards. “I think it took a while for the fans to understand the enormity of the prize, but once they see this year’s winners on the ground enjoying themselves, they will be lined up for the tickets in 2022.” “The best thing of all is that $50,000 has been raised for St Vincent’s and the Peter Duncan Neurosciences Research Unit which does such an incredible job.”

Sydney’s Ryan Huckel took out third prize and has two general admission tickets to a 2022 Supercars event of his choice and Pirtek merchandise coming his way. 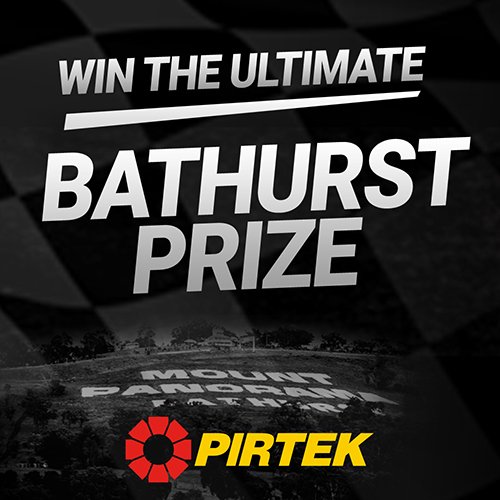 The Peter Duncan Neurosciences Unit at St Vincent’s Hospital Sydney was established in 2012 and was made possible by Mr Peter Duncan AM, Executive Chairman of Pirtek. The focus has been turning Neurosciences research into treatments for patients suffering chronic neurological neurodegenerative diseases such as dementia, Alzheimer’s, MS and Parkinson’s disease.

Funds raised from the Raffle will support a senior postdoctoral neurosciences research fellow within the Peter Duncan Neurosciences Research Unit. 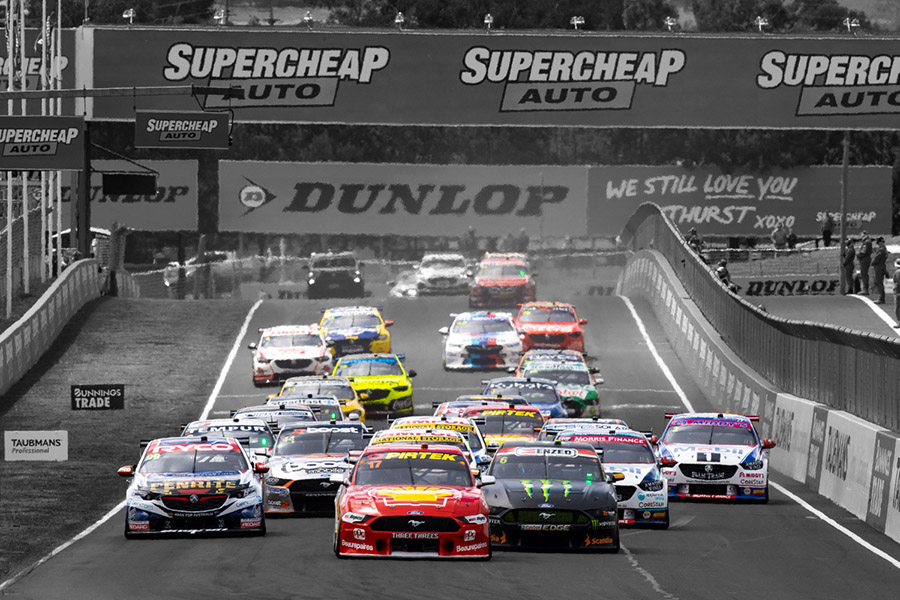