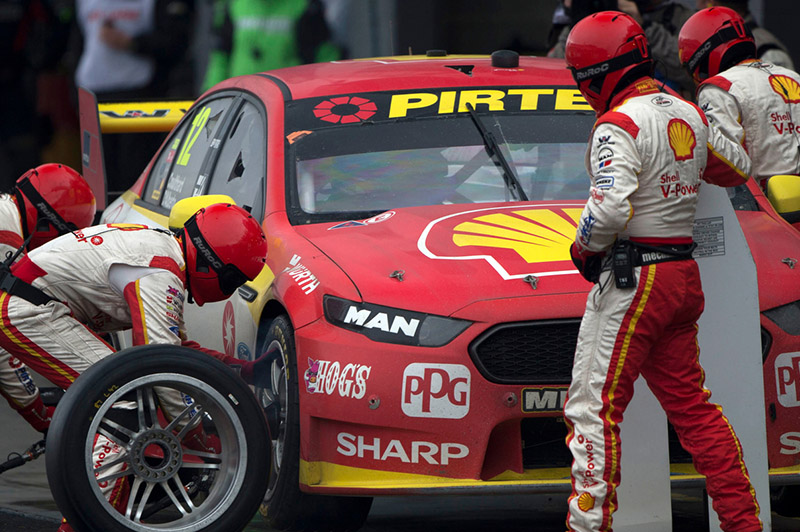 What a great year for Pirtek through 2017: Official Hose Supplier to Supercars

Through our continued partnership with DJR Team Penske, our successful launch of the Pirtek Pit Stop Challenge, the exhilaration of the Pirtek Enduro Cup, as well as being the Official Hose Supplier to Supercars, 2017 has been a massive year for Pirtek.

Pirtek thanks everyone for their support throughout the year. We look forward to another huge year ahead!