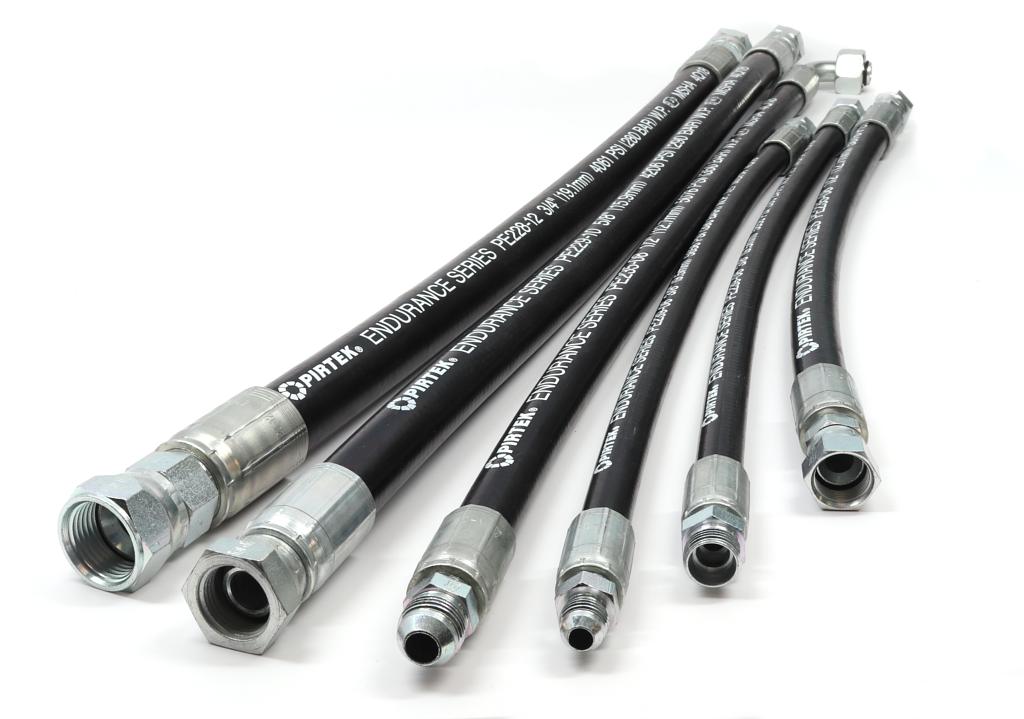 The Pirtek Endurance Hose has received widespread acclaim from our national customers, largely due to the reliable, flexible, easily-installed and high-performance nature of the hose. 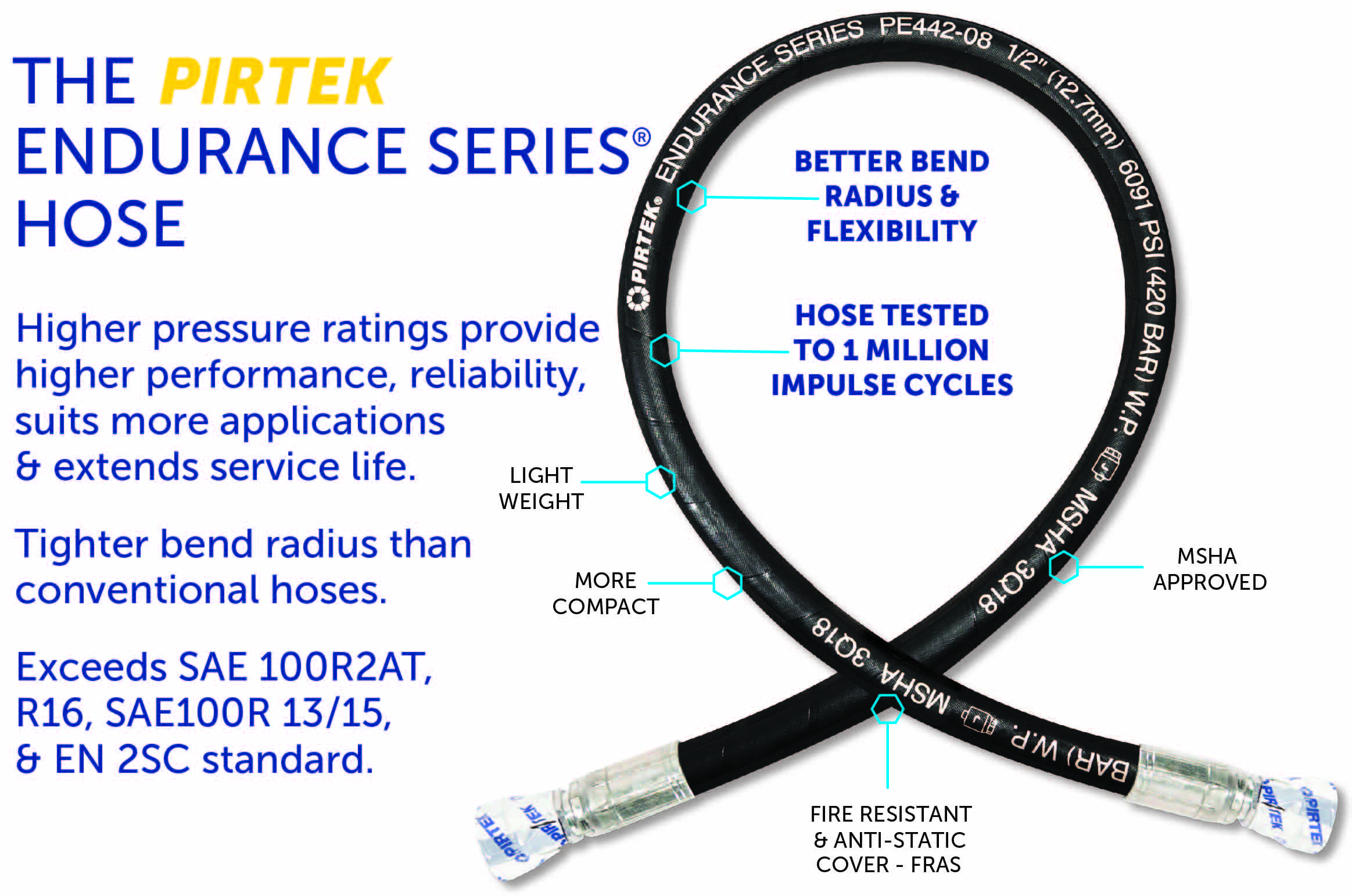 The Pirtek Endurance Hose can be installed on an increasing number of applications and has already been supplied and installed on Skid Steer Loaders, Scissor Lifts, Poly Pipe Welders, Excavators and Underground Mining Equipment.

To find out more about the new PIRTEK Endurance Series Hose®, please contact your closest Pirtek Service & Supply Centre on 134-222