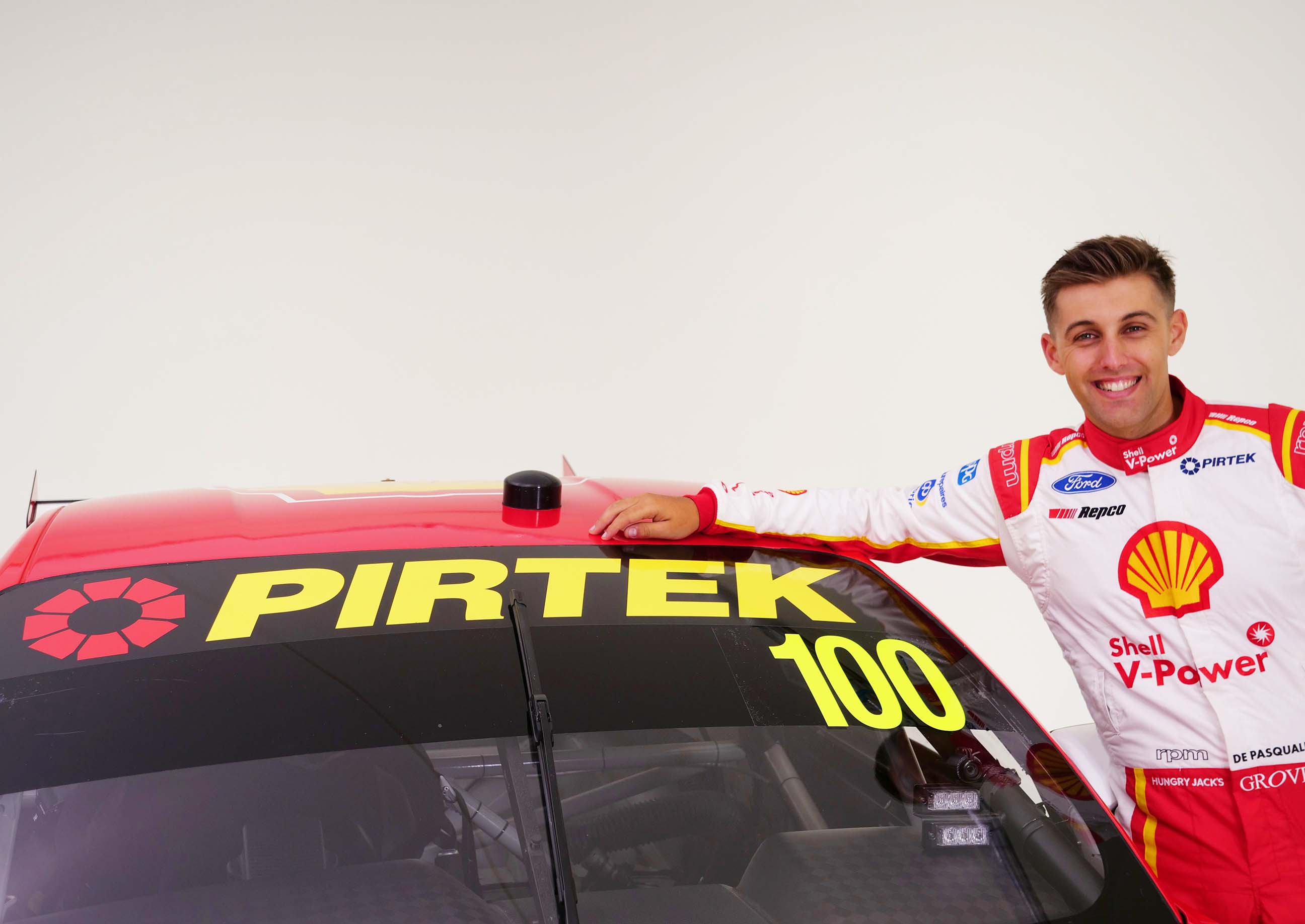 Shell V-Power Racing Team Chairman and CEO Ryan Story said this was a fitting tribute to PIRTEK who have been long-time supporters of the team and will continue their partnership in 2021 and beyond.

“PIRTEK is not only a fantastic partner in racing but they're also a great partner in business with us, so what better way to congratulate them on further extending their nationwide coverage than by running the number 100 on Anton’s Mustang for the season opener.

“We're also delighted to be able to announce a new multiyear renewal with PIRTEK who has been a great and loyal supporter of our race team and of motorsport for many years.”

Chief Operating Officer, PIRTEK Australia Mark Devitt said they were delighted to see the milestone celebrated on the race track.

“Hitting the 100 mark is a significant achievement in the company’s 41-year history. 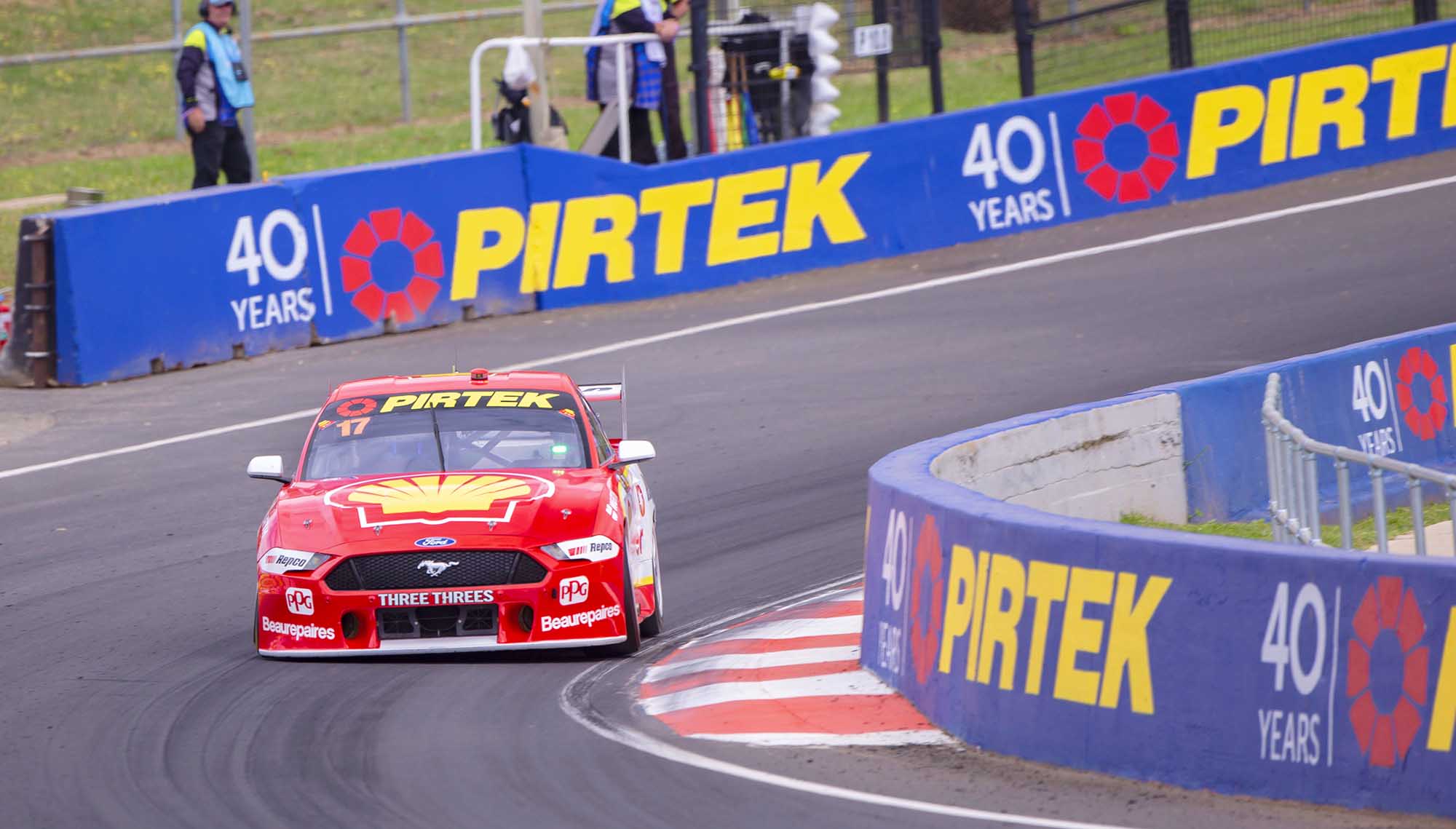 “PIRTEK has been a major sponsor of Dick Johnson Racing since 2015 and enjoyed being a part of multiple Drivers’ and Teams’ championships by supplying many products such as fuel and air hose for critical pitstops.

“To see the number 100 on the Shell V-Power Racing Team car is a great tribute to our many wonderful franchisees and every one of them can take pride in knowing they have all played a role in helping the company achieve that success.

“We are delighted to welcome Jack Fuller as our new franchisee of PIRTEK Albany, making it 12 locations across WA. We are excited to have several other new locations coming online over the next few months; it is a testament to the PIRTEK brand's strength and resilience.”

De Pasquale will run number 100 for only the opening round of the 2021 Repco Supercars Championship at Mt Panorama, Bathurst, 27-28 February.