Scott McLaughlin and Fabian Coulthard have taken a double podium at the Newcastle 500. McLaughlin started off the front row alongside Shane van Gisbergen after jumping from eighth to second in the Top 10 Shootout. He dropped to third place off the start, but strong pace and strategy saw him leading in the middle stint. 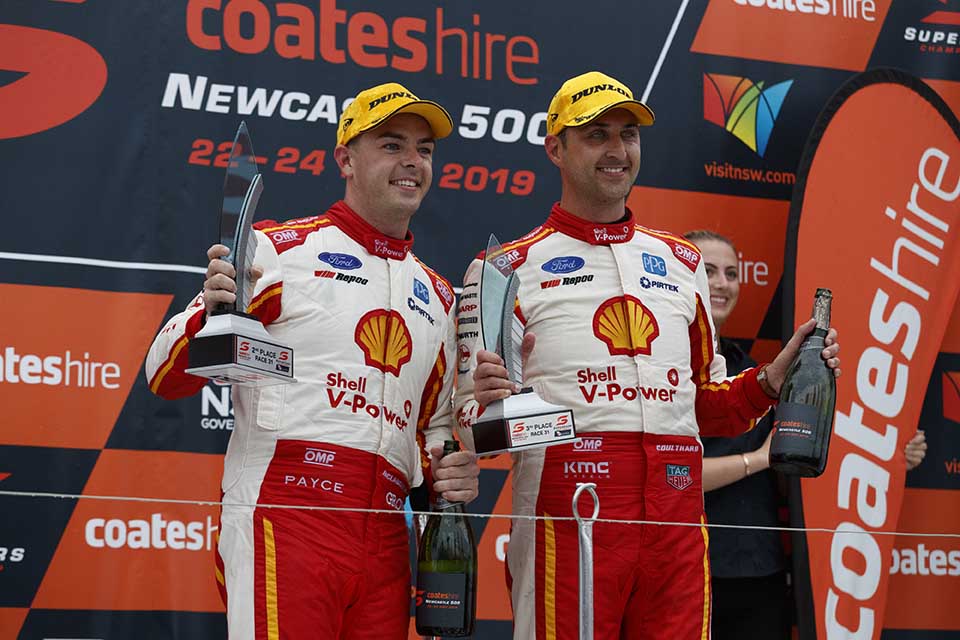 He was third in the later stages of the race, before Jamie Whincup made a rare error that saw him run up the Turn 1 escape road to drop off the podium.

Coulthard secured the sixth-placed grid spot in the Top 10 Shootout, and was seventh across the opening stint. He was to take his first pit stop, and used superior pace in the middle stint to jump some rivals and be fourth before Whincup’s excursion elevated him to his first podium since Townsville. 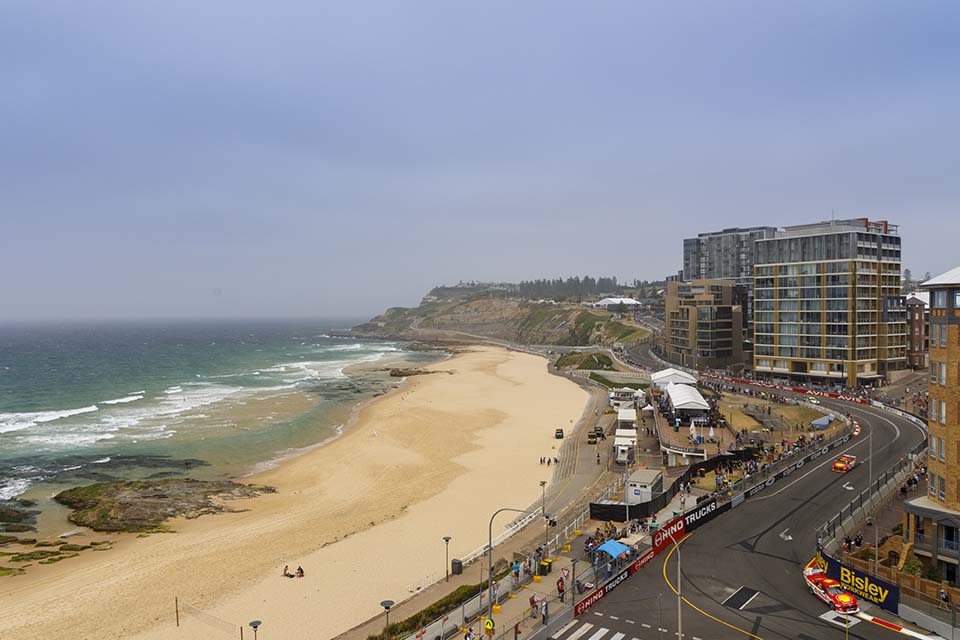 The result saw the team extend their lead in the Teams’ points to 143 over Triple Eight, with McLaughlin’s secure championship lead now sitting at 538. Coulthard is fourth, with a 138-point deficit to third placed Whincup.

Coulthard said of the event, “The timing of this podium is perfect. We were gifted that one a little bit with Jamie [Whincup] going down the escape road, it's a pretty rare mistake from him, but we'll take it. We want to win that teams’ championship pretty bad and we'll do what we can to do that. I said at the start of the race I was happy with the car. The middle stint is probably what set it up for us. I'm looking forward to tomorrow.”

McLaughlin added, “This track is a tough one, we’re working hard out there. Great job by everyone at Shell V-Power Racing, double podium - two and three, obviously Jamie made a mistake there and gifted us a double podium, but I'm sure they'll come back strong tomorrow. Overall, a great team result.”

In a year where the team took an incredible 20 victories across 32 races, including the coveted Bathurst 1000, securing the Teams’ title and the number one pit garage that goes with it was a fitting finish.

In today’s Race 32 of the Championship, McLaughlin and teammate Fabian Coulthard only needed to finish inside the Top 10 to take the title. They did far better than that, with Coulthard stepping onto the podium for the second time this weekend and McLaughlin finishing a fighting fourth.

The Drivers’ title is McLaughlin’s second, after also winning in 2018, while the Teams’ title was last won by DJR Team Penske in 2017.

The margin in the Teams’ points was 155 over Triple Eight, with McLaughlin winning the Drivers’ title and Coulthard securing fourth place.

Coulthard added, “It’s always nice to end the year on a high, with a couple of good results. Even when we’re on holiday in the off-season, we’re still thinking about racing so ending on positive note is great. It proves I haven’t forgotten what to do, I’ve come away with the most points for the round and we’ve secured the Teams’ Championship so a fantastic way to finish the year.”

McLaughlin went on to say, "I'm so glad to finally be able to celebrate with my team. We won the teams championship too, that's bloody awesome. I’m disappointed I didn't blow both tyres in my burnout, I only blew one of them! I'm just glad it's all done and we can party now, I can't wait to have a few beers tonight. I think anytime an organisation can take 20 wins is pretty impressive. When the chips are down, like after the Gold Coast crash, to come back and just get on with it, I couldn't be prouder." 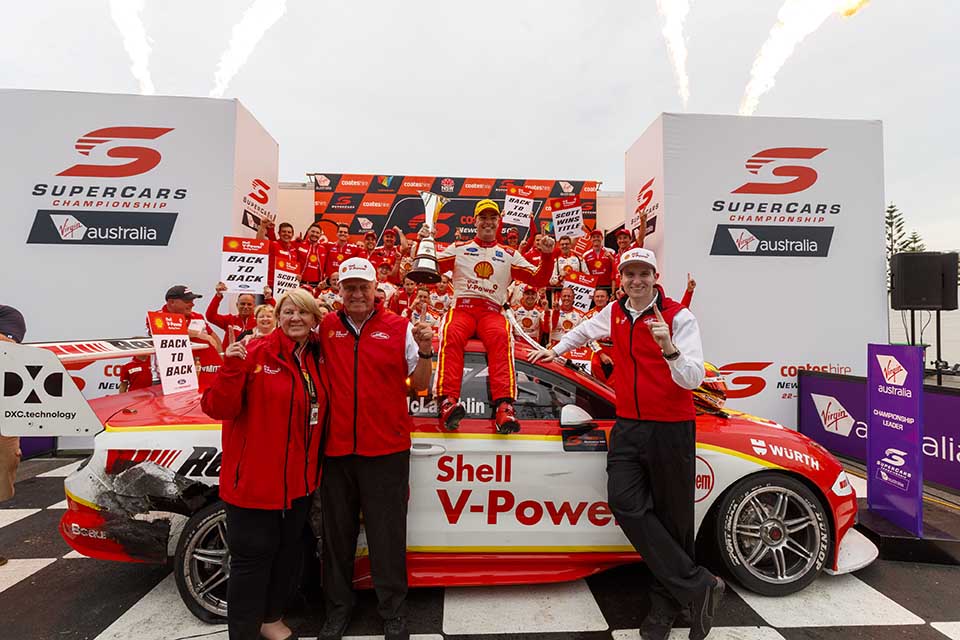