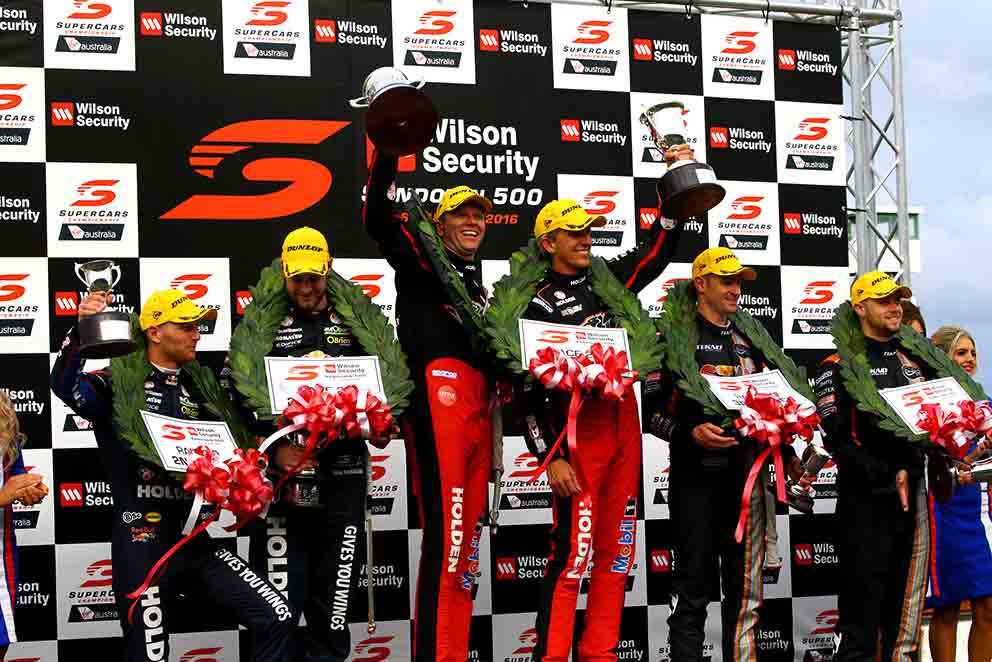 The PIRTEK Enduro Cup takes its next step on its fourth journey heading to the holy grail of Australian motorsport – the Supercheap Auto Bathurst 1000 with practice beginning this morning.

Heading into Bathurst, defending Champions – the Holden Racing Team’s Garth Tander and Warren Luff lead the way after their narrow victory in the Wilson Security Sandown 500.

Whilst Tander ended a 72 race streak between race wins, Luff continued his outstanding run of form in PIRTEK Enduro Cup events – of the 13 races conducted in the Virgin Australia Supercars Championship season of endurance, Luff has stood on the podium seven times – or in 53.85% of the races.

That statistic becomes even more impressive when you consider Luff didn’t take part in the 2014 Bathurst 1000 after damage in a practice accident rendered his and Tander’s car unable to take part. He holds the best statistic of any driver in the field – both main drivers and co-drivers.

Whilst Tander and Luff may appear to be PIRTEK Enduro Cup Champions, every edition of the Cup held thus far has not been awarded until the final race of the Championship within a Championship.

Bathurst offers up 300 points to the winner, whilst the two Gold Coast races each carry 150 victory points with them. 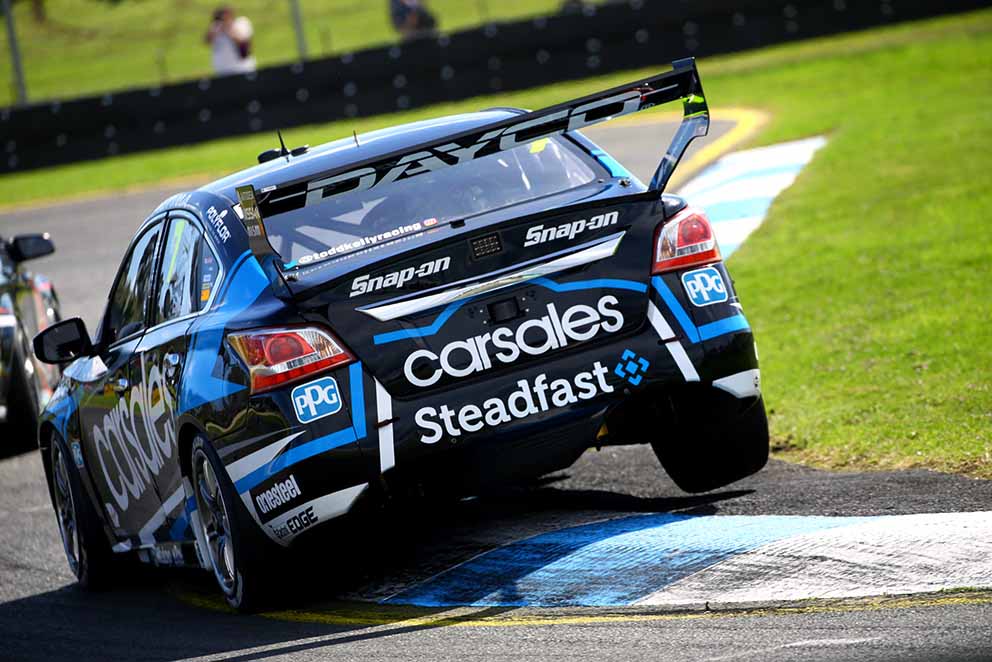 All of the Supercars manufacturers hold places inside the top 10 of the PIRTEK Enduro Cup standings – Nissan holds two places after Todd Kelly & Matt Campbell’s impressive 7th at Sandown.

Each of the manufacturers in the Virgin Australia Supercars Championship sit inside the top 10 of the PIRTEK Enduro Cup points heading into Bathurst.

Holden occupies six of the top 10 positions. Volvo is the highest placed of the non-Holdens in fourth, whilst Nissan has two cars inside the Cup race and Ford will be looking to make amends for its solitary car, being the Supercheap Auto Ford of Chaz Mostert and Steve Owen.

Of those in the top 10 perhaps the most intriguing are the Nissans. Young Porsche Carrera Cup star, Matt Campbell on debut did a sterling job at Sandown. He and Supercars veteran, Todd Kelly worked their way forward from the rear of the grid to finish the race in seventh position.

Todd’s brother Rick – who this year is partnered with multiple Bathurst winner, Russell Ingall – secured a 10th placed finish at Sandown which came despite a number of issues throughout the course of the inclement condition stricken race.

Another ‘old head’ of the Supercars paddock has himself in contention for a PIRTEK Enduro Cup, that being Cameron McConville. McConville and Clipsal 500 winner, Nick Percat got their Lucas Dumbrell Motorsport Holden into ninth position at the end of the ‘500 – McConville being challenged by correct tyre choices and weather during his stint.

Fox Sports are running a continual 24-hours per day Bathurst Channel on Channel 506 throughout race week.

Each session will be covered live and after the on-track action finishes, uniquely produced features, flashbacks to classic races and other special content will keep racefans engaged for hours.

Friday night will feature a live show between 6:30pm and 8:00pm from pitlane reviewing the qualifying action and involve many of the stars of the Virgin Australia Supercars Championship. 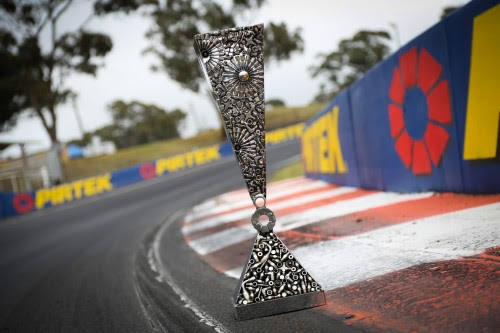