The PIRTEK Enduro Cup is back this weekend

PIRTEK ENDURO CUP IS BACK THIS WEEKEND!

This weekend, the PIRTEK Enduro Cup for the Virgin Australia Supercars Championship returns with the first of the two driver races – the Wilson Security Sandown 500 in Melbourne.

26 combinations are in the fight for this year’s PIRTEK Enduro Cup with a wildcard – the Harvey Norman Supergirls joining Nissan Motorsport for the Supercheap Auto Bathurst 1000. 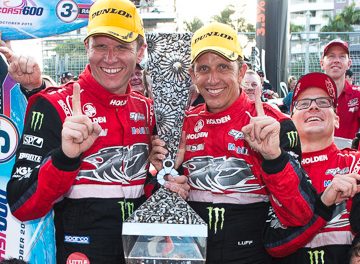 Garth Tander (left) and two-time Champion, Warren Luff will be chasing their second straight Cup Title, whilst Ford, Nissan and Volvo are all aiming to end Holden’s reign as the leading manufacturer in Supercars Season of Endurance. 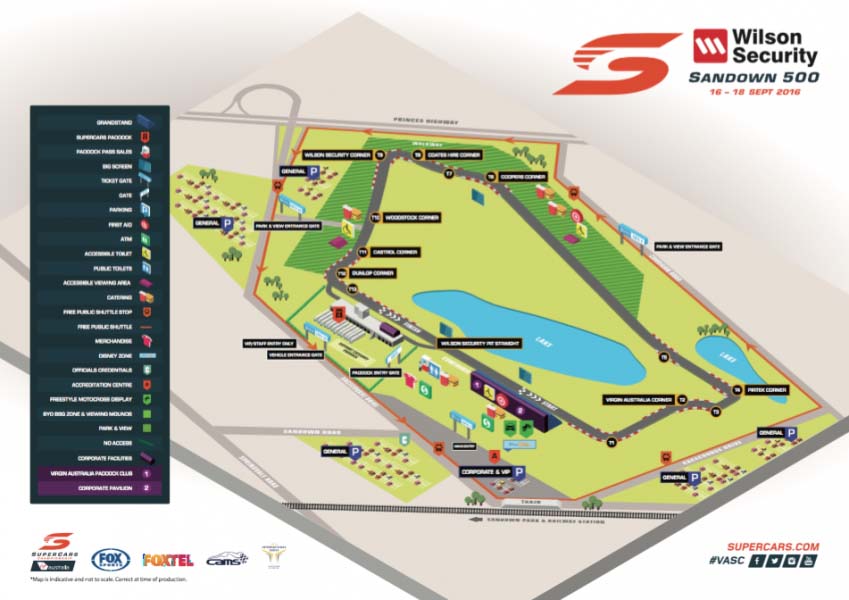 The Wilson Security Sandown 500 features a unique qualifying and race format where both drivers have their part to play in establishing grid positions for Sunday’s 161-lap epic.

Here’s a brief rundown on how the Sandown 500 works:

GET INTO PIRTEK FOR YOUR ENDURO CUP SPECIALS

Throughout the PIRTEK Enduro Cup season, you have the chance to get in and take advantage of some awesome Enduro Cup specials. You can also win your way to the Virgin Australia Supercars Series finale at the Coates Hire Sydney 500.

Of the 52 starters, no less than nine of them have won the Sandown 500. Those nine winners have accumulated 17 wins in the traditional Bathurst warmup.

*Two time PIRTEK Enduro Cup Champion, Warren Luff has a 50% average of reaching the Enduro Cup podium with 6 finishes in the top 3, Jamie Whincup, Paul Dumbrell and Craig Lowndes have crested the podium 5 times in the 12 races